Although the holes and yellow spots have stopped proliferating, I finally figured out what it was today. Bugs!

Most likely water mites or fungus gnat larvae. I have not seen anything that flies so I am thinking it is something specific to my reservoir tank or the root system. 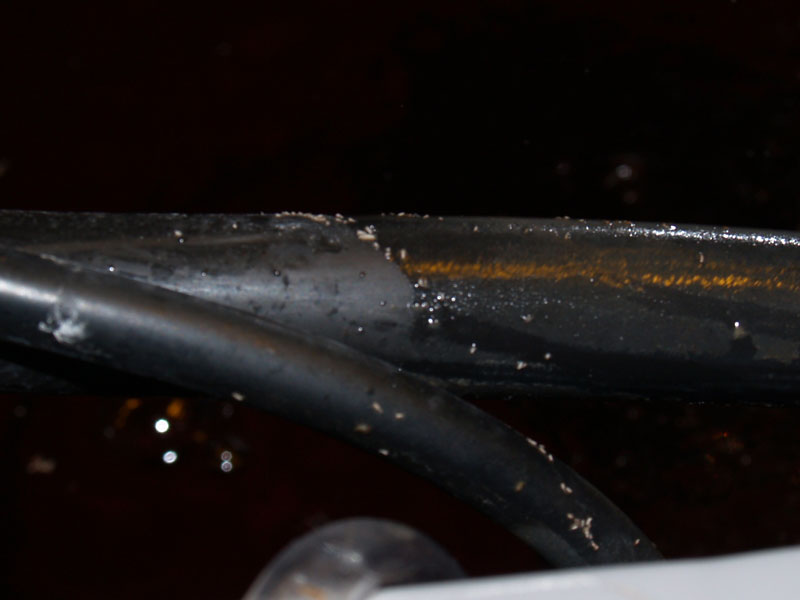 Yesterday I noticed a bit of white “residue” on the water pump tube in my reservoir. I figured that it was a slight salt build up so I didn’t think anything of it. Today when I opened the reservoir there were dead bugs/eggs/larvae floating on the top of the water and many more of them where I originally saw them on the water pump tube. This time it was obvious they were bugs because I could see the legs with my naked eye. A magnifying glass confirmed it though. 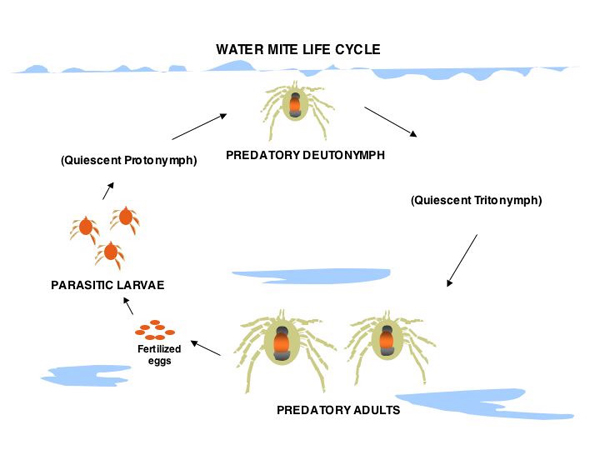 Here are some sites that helped me with this problem:

In the end I decided to start with spraying the leafs with an organic pest killer. I went to my local garden store and purchased Earth-Tone Insect Control and have sprayed it on the leaves. I am also going to grab a Mosquito Dunk tonight and put it in the reservoir. To try to avoid future problems I am going to see if I might be able to reduce the moisture by reducing the flood to 10 minutes instead of 15, 3x day.

Hopefully this combo will kill the bugs, but I am not sure if I am going to kill the ones on the roots. Maybe I should spray the Rockwool and exposed roots as well? I think I should have tried Gnatrol instead and the Mosquito Dunk. I will have to do more research but at least the process is started now and bugs are dying!

Remember, early detection is the key to elimination! If you have holes, don’t be in denial like I was, you have bugs. Even if you really, really look and cannot see them. They were there somewhere!

Updates and Prior Posts: 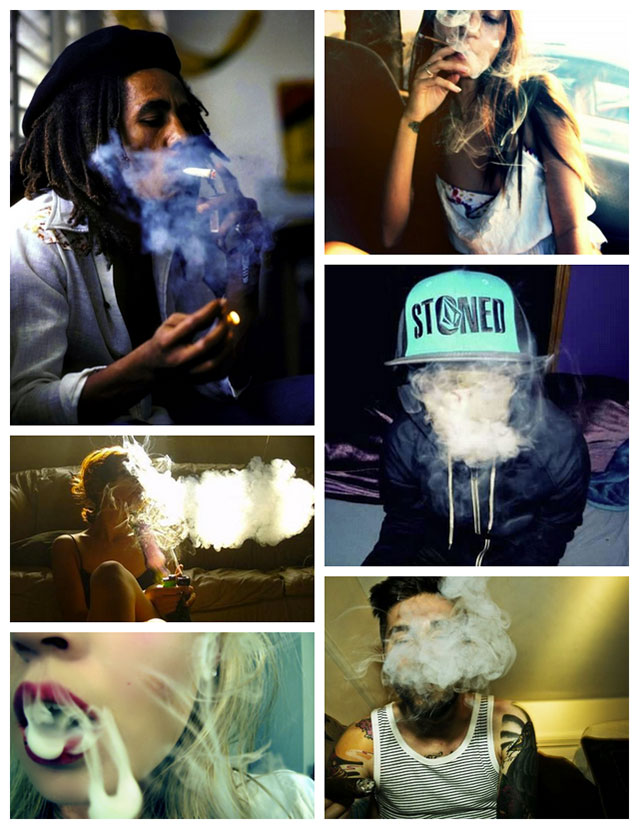 Don’t give me that shit that weeds a drug. It ain’t no motherfuckin drug. I’ve done the research. Its just a plant. It just grows like that. And if you just happen to set it on fire there are some effects.